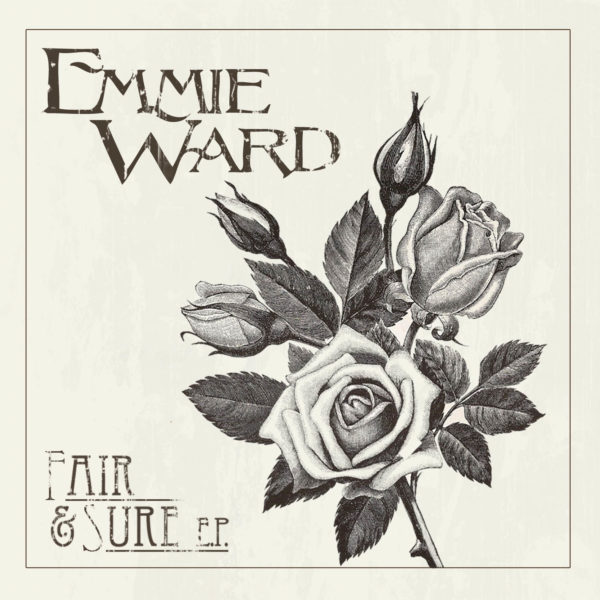 Fair and Sure (EP) by Emmie Ward

Soulful voiced Emmie Ward sings a collection of traditional songs from the British isles. Most are unaccompanied or have simple instrumentation of vocal harmony, flute and drum.

She has been singing for as long as she can remember and loves the powerful stories and emotional themes in traditional folk songs.

Regularly performing solo and with other musicians around London, Emmie won Islington Folk Club singer of the year 2016 as well as the South London Folk Festival solo song performance 2017.

Emmie has been performing songs from the ‘Folk Opera’  Captain Swing and The Blacksmith, based on the book by Beatrice Parvin, throughout the UK in 2018 and 2019. The shows garnering praise for the “musicality and lyricism of its language” as well as showcasing specially commissioned songs written by her late father, Fairport Conventions Dave ‘Swarb’ Swarbrick.