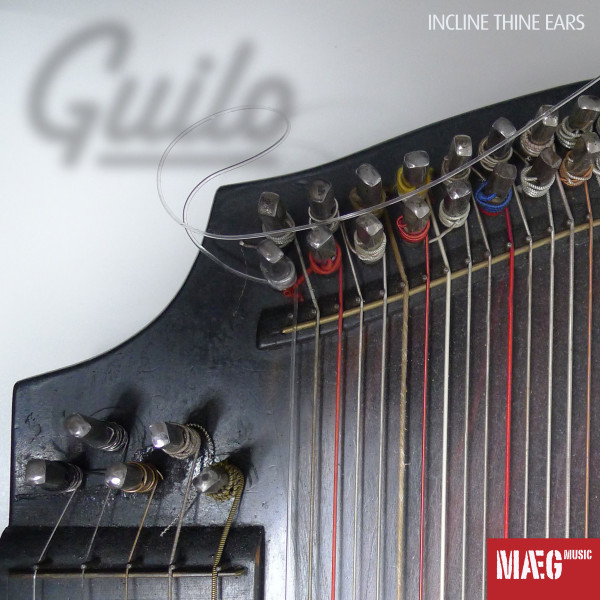 Guilo – Upon The Ancient Tracks