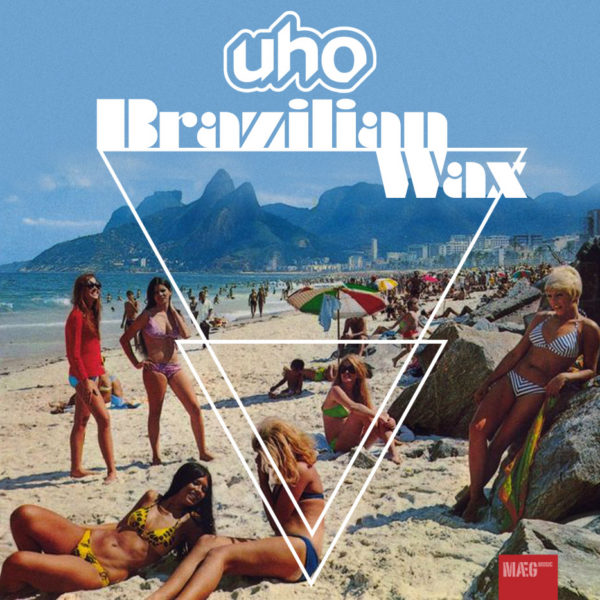 Rebecca Carrington leads the outings two cover versions, both from the A C Jobim songbook – Ah Insensetaz (So Insensitive) and Oh Amour Em Paz (Once I loved) . Rebecca Carrington is a much in demand session vocalist and cellist having worked most recently with London based nu jazz luminaries 4Hero, Ty and Zero 7

Next up, Alex Chance, who has previously recorded as Alex MacLaine for Talkin’ Loud, EMI France and Yellow Recordings – has toured in Brazil, France and Spain and now joins forces with UHO writer/ producer Simon Christophers in south Lambeth. Together they form a versatile songwriting/ production duo. Latin inspired soul jazz stanza Keep Smilin’ is the result.