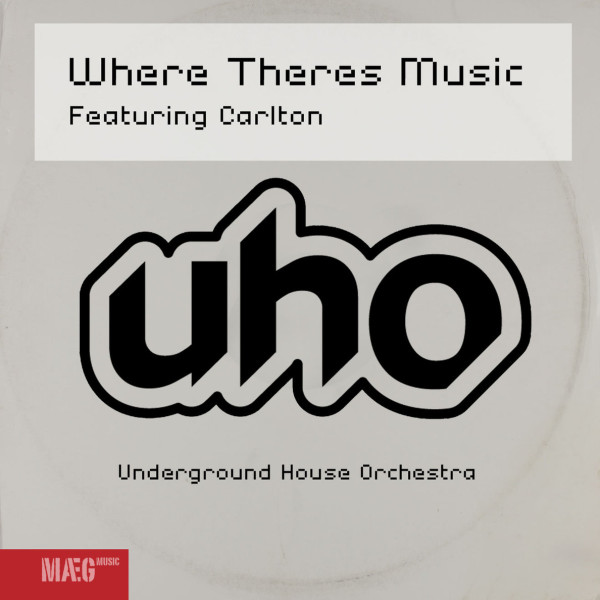 « On this day in history – Riketté interview